The arrival of four thousand U.S. Veterans at Standing Rock on the side of the Sioux and non-violent resistance marks a high-water point in the revolution against the Lords of the American Corporate Empire. (Interpreted through the historical record.) Some people will want to skip straight down to heading  “CONVERSION“. RELATED: 2016-12-21 Why I Kneeled Before Standing […]

I’ve followed developments in North Dakota starting back when oil spills did a number on the water that these people are dependent upon.   They came together to try and stop events that make their homes uninhabitable.   Excellent and dedicated people doing what you or I might do under similar circumstances. The story is a repeated one.  The oil and gas […] 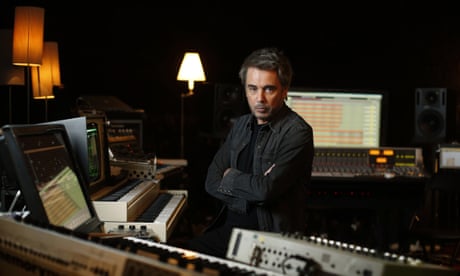 You might not be a fan of this kind of music.  Don’t let that prevent you from listening to the video! Excerpts from the dialogue: “music is the thing that can humanize even the most abstract moment.” “Technology can actually increase privacy.” “Saying that you don’t care about the right to privacy because you have […]

Edward Snowden: A ‘Nation’ Interview November 17, 2014 Issue In a wide-ranging conversation, he discusses the surveillance state, the American political system and the price he’s paid for his understanding of patriotism. By Katrina vanden Heuvel and Stephen F. Cohen October 28, 2014 (All photos by Nicola Cohen) On October 6, Nation editor and publisher […] 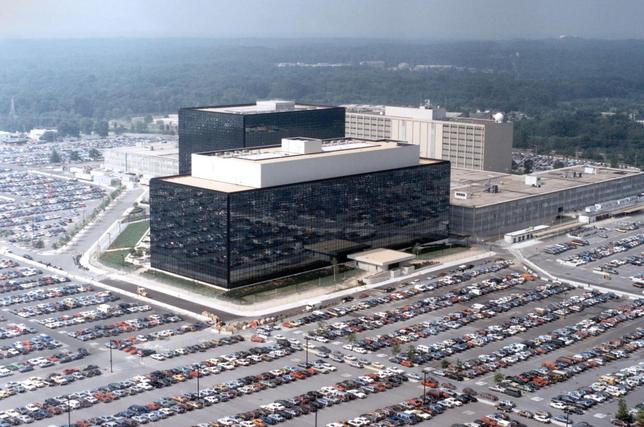 http://www.theguardian.com/commentisfree/2015/may/09/the-courts-stood-up-to-nsa-mass-surveillance-now-congress-must-act The appeals court in New York found that the ‘collect it all’ policy is unlawful. On 1 June, Congress can make sure it is stopped once and for all After the Edward Snowden leaks not enough has been done to stop mass surveillance. Photograph: Patrick Semansky/AP One of the documents that Edward Snowden delivered […]

I HIGHLY recommend this video.  I would love if every person in Canada and in the U.S. could see it. . . . violence engaged in by Muslims against the West.  (Terrorist)  It’s really just a term to legitimize the kind of violence that we do ourselves and de-legitimize the violence that is used against us. … WATCH:   https://www.youtube.com/watch?v=iq2Hi_SD8pQ […]

https://www.youtube.com/watch?v=o_Sr96TFQQE Ed Snowden and Glenn Greenwald explain things very well. This interview of Snowden is informative. Snowden describes that once “backdoor access” is established, it is there and available to more than the NSA (if it is an NSA backdoor, for example). When time permits I will relate this to the extensive data base on Canadians at […]