NOTE:   There is a good interview of David Lester and another member of the Collective,  CBC Radio  (https://www.cbc.ca/listen/live-radio/1-43-north-by-northwest) (June 8th).   (wait for it to be posted.)

BOOK LAUNCH  for “1919”, part of the celebrations, Miners Memorial Weekend 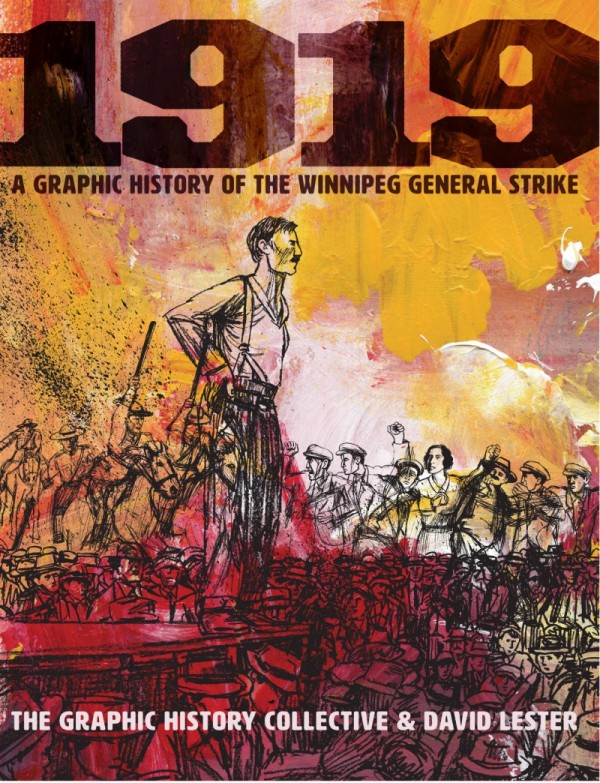 In May and June 1919, more than 30,000 workers walked off the job in Winnipeg, Manitoba. They struck for a variety of reasons—higher wages, collective bargaining rights, and more power for working people. The strikers made national and international headlines, and they inspired workers to mount sympathy strikes in many other Canadian cities. Although the strike lasted for six weeks, it ultimately ended in defeat. The strike was violently crushed by police, in collusion with state officials and Winnipeg’s business elites.

One hundred years later, the Winnipeg General Strike remains one of the most significant events in Canadian history. This comic book revisits the strike to introduce new generations to its many lessons, including the power of class struggle and solidarity and the brutal tactics that governments and bosses use to crush workers’ movements. The Winnipeg General Strike is a stark reminder that the working class and the employing class have nothing in common, and the state is not afraid to bloody its hands to protect the interests of capital. In response, working people must rely on each other and work together to create a new, more just world in the shell of the old. 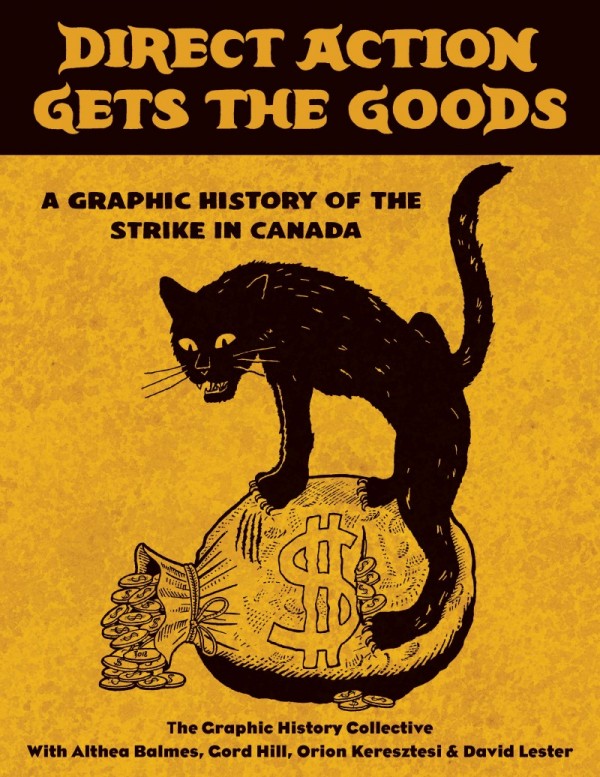 Art has always played a significant role in the history of the labour movement. Songs, stories, poems, pamphlets, and comics, have inspired workers to take action against greedy bosses and helped shape ideas of a more equal world. They also help fan the flames of discontent. Radical social change doesn’t come without radical art. It would be impossible to think about labour unrest without its iconic songs like “Solidarity Forever” or its cartoons like Ernest Riebe’s creation, Mr. Block.

In this vein, The Graphic History Collective has created an illustrated chronicle of the strike—the organized withdrawal of labour power—in Canada. For centuries, workers in Canada—Indigenous and non-Indigenous, union and non-union, men and women—have used the strike as a powerful tool, not just for better wages, but also for growing working-class power. This lively comic book will inspire new generations to learn more about labour and working-class history and the power of solidarity.