Derek writes: This really bothers me….I see it as a slithery ploy by Trudeau and Freeland to finally allow bulk sale of fresh water to the States under some mumble mouthed phrase that will be interpreted by “an independent Tribunal of corporate CEOs”. If you have any way of supporting Sandra Finley please do.  (simply […] 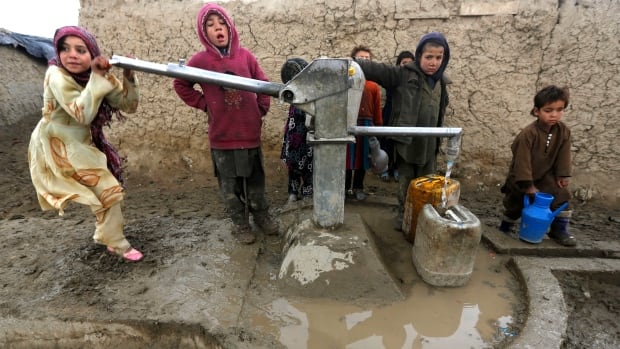 Less than 6% of groundwater is replenished within 50 years Emily Chung – CBC News Last Updated: November 18, 2015 Internally displaced Afghans collect water from a public water pump next to their tents at a refugee camp in Kabul in January. Billions of people around the world rely on groundwater for drinking, washing and […]

Ontario’s environment minister, Jeff Yurek, plans to announce the provincial government’s decision on water bottling permits by mid-December. The announcement comes after the government’s extension of a moratorium on new and expanded permits, put in place by the Liberal government in 2017. Doug Ford’s government extended the moratorium until January 1, 2020. Doreen Nicoll   […]

You may want to view this on the Defend Democracy website,  click on Swiss Development Aid, Nestlé and Water Privatization.   Canadians should be aware, important information. = = = = = = = = = = = = = By Franklin Frederick Translation: Tamanna Kohi Last February, the Government of Switzerland announced the creation of […]

Return to INDEX In regard to the “Strathcona Resolution”  to stop the export of groundwater from B.C. (NOTE:  Links to More history on Water Export is under HISTORY in the INDEX) As at August 2019: Ontario exports groundwater but is currently under a moratorium, triggered by drought and citizen opposition. Newfoundland did have a moratorium, […]

Richard Belanger and Sara Ward presented their plans for a new water bottling facility to Canal Flats residents on Thursday August 15th. Photo by Lizzie Midyette Water bottling facility proposed in Canal Flats Source of the Columbia Beverages Inc. promises jobs and financial investment into community By Dean Midyette Special to the Pioneer At an […] 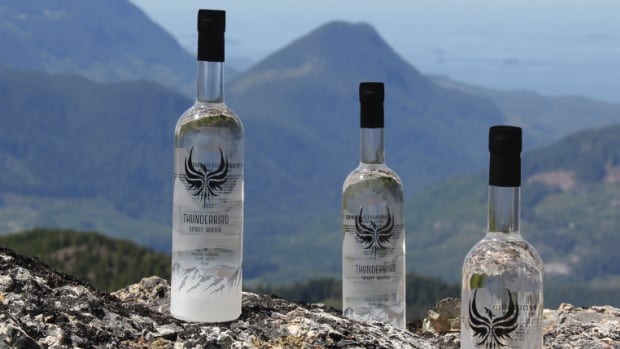