Former judge Marie Corbett quit her job as a judge because the death of her close friend made her realize how powerless she felt sitting on the bench. 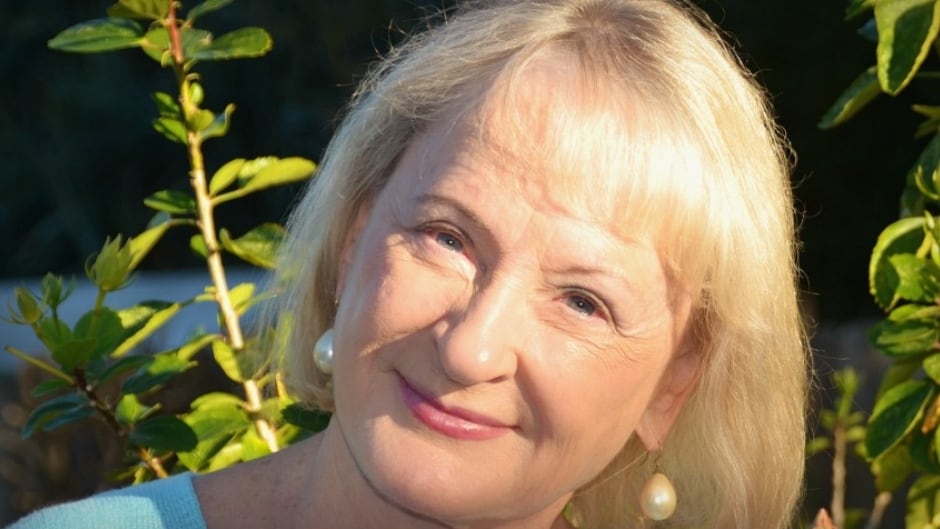 “You don’t stop caring when you’re a judge but you’re circumscribed by your role.” – Former judge Marie Corbett

For all the power they wield in the justice system, we don’t often hear frank talk from judges, in part because they seldom step down from their prestigious posts. 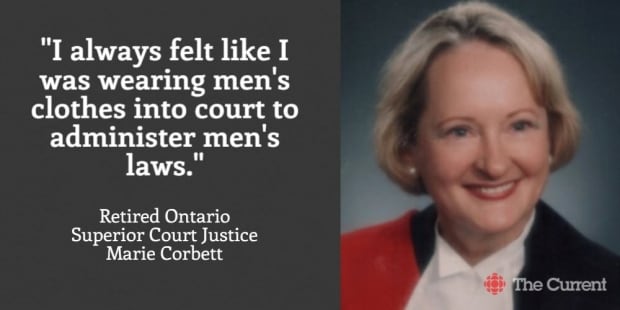 Ontario Superior Court Judge Marie Corbett was 55 years old when she stepped down from being a judge. Corbett retired early after a death of a close friend made her realize how powerless she felt sitting on the bench. Known for her judicial acumen and her activism, she could no longer do something that had little impact.

Marie Corbett opens up about the reality of standing in judgment of others, and the life she left behind in her book, January: A Woman Judge’s Season of Disillusion.

“It does stay with you. The trauma, the sorrow, the tragedy experienced by people is shocking.”  – Former judge Marie Corbett

This segment was produced by The Current’s Liz Hoath.