Rule of Law » Anti-SLAPP & SLAPP, Corporate & Individual manipulation of Justice system » 2017-07-28 How an Ontario mom fended off a $120K libel lawsuit over her Facebook posts, CBC 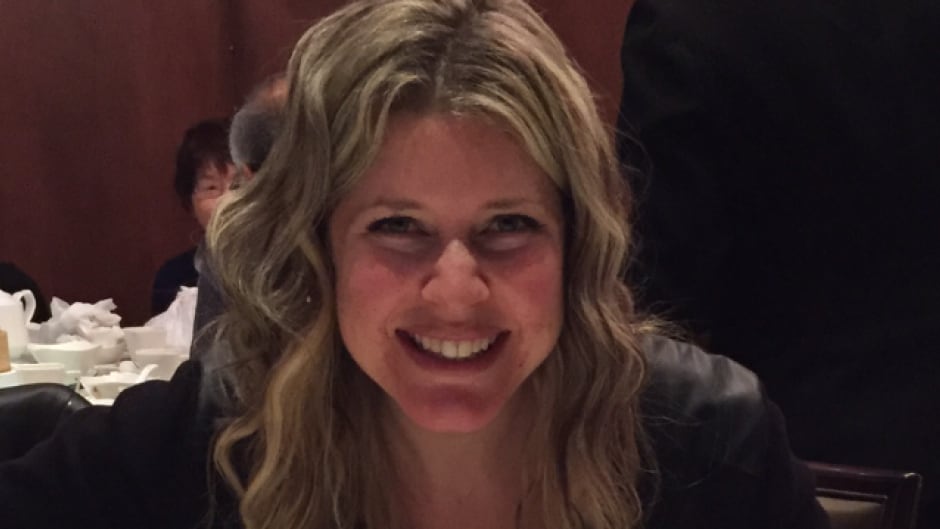 A Stouffville, Ont. teacher has become the first person in Ontario to be awarded damages under provincial rules designed to protect the free speech of ordinary citizens.

“It was like a weight has been lifted off my shoulders,” Katie Mohammed told As It Happens guest host Helen Mann.

Her ordeal began last fall on her son’s first day of senior kindergarten. She said she was snuggling on the couch with her family when someone knocked on her front door.

“It was a man and he told me that he was there regarding comments I had made on Facebook about a company,” Mohammed said.

He handed her a letter from United Soils Management threatening to sue her for libel over posts she had made in two private community Facebook groups — “Stouffville Mommies” and “Stouffville Buy and Sell.”

In the posts, Mohammed expressed concern about the company’s plan to deposit fill in a local pit, writing the process could “potentially poison our children.”

She directed readers to a local newspaper article in which several town councillors warned the hydro-excavation trucks used for the process could contaminate the nearby drinking water supply — an allegation the company vehemently denies.

United Soils demanded Mohammed retract her statements and apologize immediately. She says she did as they asked — both on Facebook and in personalized letters to the company.

“I didn’t think any more of it until the Friday after the first week of school and I got another knock at the door and it was the same man and he said, ‘Katie Mohammed, it’s a lawsuit now,'” she said.

“And I went into the kitchen and I opened it up and I read through it and I just collapsed on the floor when I found out that they were suing me for $120,000.”

“Oh my goodness, I was terrified,” she said. “Where am I going to get this money from? Am I going to have to sell my family home to do this? And what about my kids’ education funds?”

She also feared the lawsuit would affect her job as a teacher, if people found out.

The community, however, had Mohammed’s back. In fact, the mayor called her this week to give her the good news that the lawsuit had been thrown out.

The provincial rules came into effect in October 2015 and are designed to protect ordinary citizens from being silenced on issues of public interest by lawsuits from big companies.

“If this action is allowed to proceed, there is no way of knowing how many people interested in this issue, or for that matter any other public concern, will feel intimidated and not take part for fear of being subject to a similar lawsuit,” the judge wrote.

What’s more, he awarded Mohammed $7,500 in damages, to be paid by United Soils, writing: “I accept that this action unnecessarily caused Katie Mohammed stress that affected her day to day life.”

As It Happens reached out to the company’s owner, Alec Cloke, who declined to comment.

“Now that I have the ruling, I feel a lot more confident and I feel that free speech as been protected,” Mohammed said.

“If it hadn’t been for the SLAPP laws, then I don’t know where I would be financially, trying to fight this in the courts.”