The young author in this interview is profound.

RECOMMEND:   Go to the URL.  Below is a back-up copy (there are a couple of missing audio links). 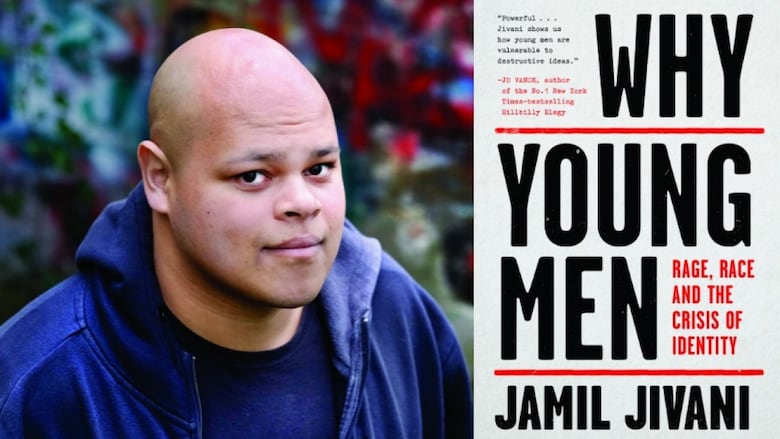 When Jamil Jivani was eight years old, he and his father were stopped by police in Brampton, Ont.

“He was harassed and made to sit on the curb like a criminal, and yelled at and bullied in front of me,” the lawyer and author remembers.

“It hit me so hard and it made me think: ‘Well I guess when I grow up to be a man that’s what I’m going to have to experience too.'”

Jivani, now 30, struggled with his identity in his teens and felt the pull of violence and crime. He also became involved with a radical group — the Five Percent Nation — both online and through attending meetings.

Despite this early experience of alienation, he became an author, activist, and graduate of Yale Law School.

He told The Current’s Anna Maria Tremonti that when children feel rejected by authorities or societies that are supposed to protect them, it “sends a message that the world isn’t here for you.”

He said this may leave them vulnerable to others with dangerous ideologies, from gangs to political extremists, to step in and offer the promise of fixing the world — if you’re willing to fight on their terms.

It’s the subject of his new book Why Young Men: Rage, Race and the Crisis of Identity. 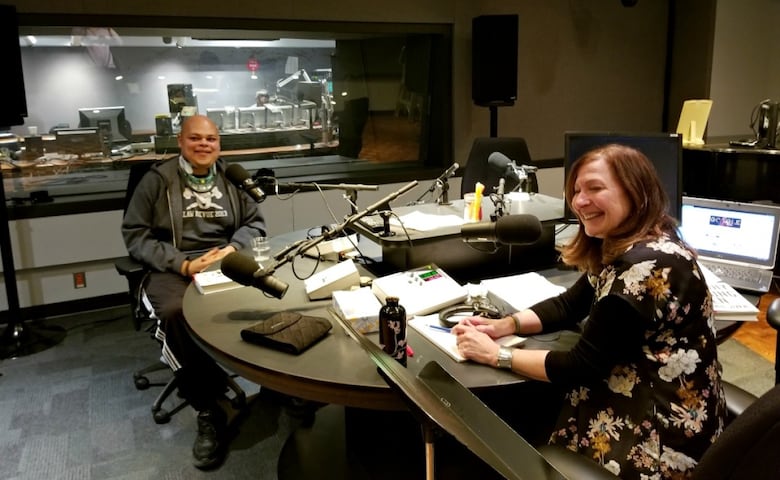 Jivani was a disengaged student who failed his Grade 10 literacy test. The experience left him feeling stupid and “almost like a broken person,” he recalls.

“I was a set of pieces that were waiting to be put back together,” he said.

“With the right or wrong influences around me, I could have been turned into anything.”

Combating the problem is a matter of making young people feel like they are key to the future of humanity, he said.

“But when people are doing that to get the worst forms of rage and violence out of them, we’ve seen that it works.”

In the notorious neighbourhood of Molenbeek in Brussels, a Canadian finds insight into the roots of radicalization. 11:40

Being ‘a tough guy’

His teenage years were spent getting in fights and trouble in school, and trying to be “a tough guy” involved in gang culture, like the men he saw in popular culture.

Things came to a head when he asked a friend to buy him a gun.

“I remember thinking: ‘Wow, I had the chance to be the tough guy that I fantasized I would want to be, when I listen to rap or watch movies — and I almost had my bluff called.'”

He never got the gun, because he realized that it would prove the prejudice that others felt about him. He also didn’t want to lose his mother.

“The only good thing I had in my life at that point was my mother,” he says, “and I really felt like I might cross the line if I had a gun, where she might give up on me.”

With the right or wrong influences around me, I could have been turned into anything.– Jamil   Jivani

It was a turning point, but not an easy one. Jivani writes about “the capacity to aspire”: the tools and opportunities available to young men who want to change their lives.

While many are limited by financial or educational opportunities, he points out that young people can also be constrained by their own imaginations.

“Doing the work as a society to provide them with an understanding of the diversity of things that they’re capable of is so important,” he said.

Jivani says that facing his own mortality has made writing a book about his experiences more meaningful. 1:35

Jivani wants people to realize that this is a competition for our young people’s futures.

It may seem like a lost cause sometimes, he said, but you have to hang on for that breakthrough moment.

“You have to be actively involved in their life,” he said, “be passionate about supporting them and empowering them.”

Show them that you care, he adds, about their lives, their friends, even about what they’re reading on the internet.