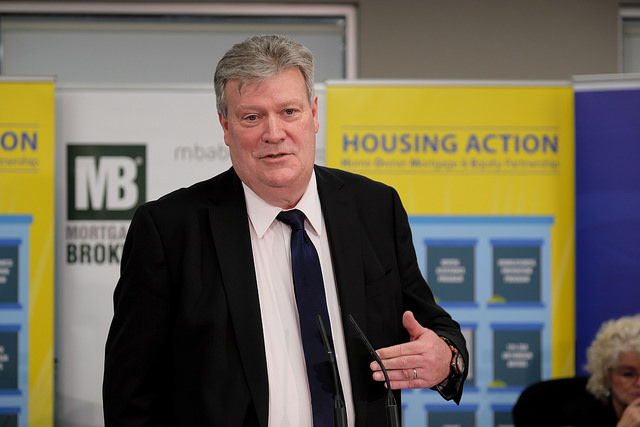 One was the B.C. Investment Management Corp., a provincial government agency that manages $136 billion for some 569,000 current and former public sector employees. . . .  (BCI)

The other buyer was the Public Sector Pension Investment Board, now known as PSP Investments, which manages pension money for members of the federal public service, the RCMP and the Canadian Armed Forces. . . .

Nor would they (the Govt) clarify whether Suntjens (a Govt lawyer) is acting on behalf of Coleman or the government.

In June, over objections from provincial government lawyer Suntjens, a judge ruled the plaintiffs had the right to examine Coleman under oath as part of their preparation for the trial.     (full article at Rich Coleman Fighting Order to Testify)

The article says to me:   NO WONDER stuff is happening  – – alarming destruction of forest (which others are working on), destruction of land and water.  All connected.

To my way of thinking, citizens can do all the petitioning, protesting, letters-to-editor, educating, they can muster.  On the surface, you will see some progress.  But it’s not real and will never be,  if the corruption runs deep.   Which it does.

= =   Corruption has to be addressed (but not necessarily by everyone),  along with everything else.

The Tyee article is a reminder that the big pension funds (including CPP) are vehicles sometimes used by Governments to direct money (capital) inappropriately.  The “Boards” that run the pension funds have people who come from large corporations, or who are connected with some industry.  They represent the interests of a corporation in the allocation of investment capital.  The people on “the Boards” are from a relatively small group of “influential”s.  You rub my back, I’ll rub yours.  It’s a “win-win” relationship.  Strategically, it was a smart move for monied interests to move onto these Boards.  There are hundreds of billions of dollars calling to their itchy fingers.

In the TimberWest case,  which is all too common – –  it was the same in the Fanny Bay water export and the Vander Zalm Government in the early nineties – – corruption is through contributions to Political Parties.  Not that you didn’t know that!   It’s a concrete reminder of how close to home and long-lived is corruption.

The problem is, we can’t go toe to toe with the particular industry unless we also tackle political corruption.