Saudi Arabia deal: a question of principle?    (I would prefer a better title – –  this is a story about the resistance, one man who is mounting a Court Challenge, Daniel Turp.  A good interview.) 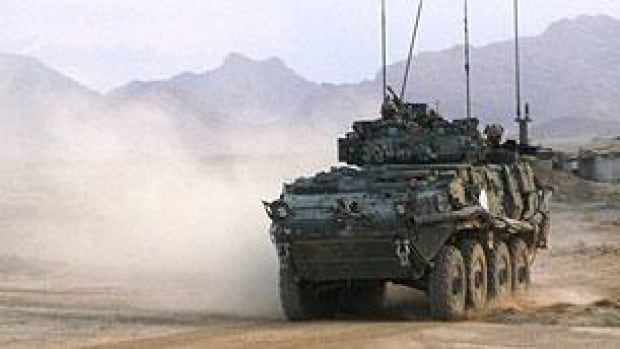 Prime Minister Justin Trudeau called the government’s decision to go ahead with a $15 billion arms contract with Saudi Arabia a ‘question of principle’ – but is it a done deal?

Constitutional lawyer Daniel Turp hopes the answer is no. He’s leading a court challenge against the federal government, hoping a judge will block the sale due to Saudi Arabia’s human rights violations.

“The principle here is about protecting human rights,” Turp told Chris Hall on CBC Radio’s The House. “I think that’s the issue that concerns Canadians.”

When the Conservative government originally made a $15-billion deal in 2014 with Saudi Arabia to sell the country combat vehicles, it was heralded internally as a success. Despite the deal proving more politically complicated for Justin Trudeau, he has repeatedly said his government will not intervene to cancel the contract.

The Canadian government’s rules state it will not export arms to countries that perpetrate consistent human rights violations, with the exception of there being no reasonable risk the arms could be used against civilians.

Justifying the approval of export permits to send $11-billion worth of combat vehicles to Saudi Arabia, Minister of Foreign Affairs Stéphane Dion said he has seen no evidence that the country would use Canadian arms against its own people.

“As with all export permits, the Minister of Foreign Affairs retains the power to revoke at any time the permits should the assessment change,” Dion said this week. “Should I become aware of credible information of violations related to this equipment, I will suspend or revoke the permits.”

“The one thing that’s so unconvincing is the argument Minister Dion made,” Turp said.

“To say you will suspend or revoke the permits if you become aware of violations…well, that will be a little bit late, you know? Too little, too late. Those vehicles will have been used to breach human rights.”

Turp said he understands that to cancel the contract would have “economic consequences” for Canada and specifically in London, Ont., where the light-armoured vehicles are produced by General Dynamics Land Systems.