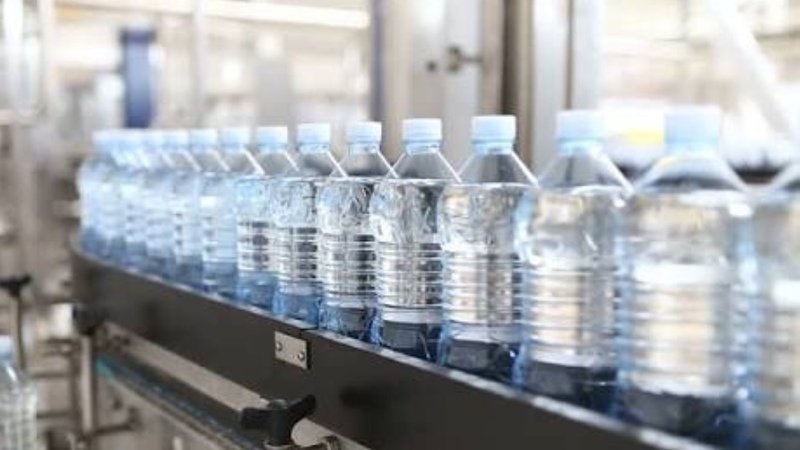 Cloud Ocean Water has bought land for a proposed second bottling plant, close to its current operations in Belfast.

The China-owned company could be eyeing up billions more litres of water from beneath Christchurch to bottle and sell overseas as part of a major expansion of its operations in Belfast, The Press reported.

At least eight bores with permission to take drinking water are on or next to the new site, and If the bottling company gains consent to use them, it could have access to another 7.5 billion litres of the city’s water – five times what it can already take – for export each year.

Whether water bottling actually occurs is uncertain, because the issue is at the centre of a High Court action over the ability of firms to rely on old industrial use consents.

Representatives of Cloud Ocean confirmed it had bought the new site at 55 Belfast Rd and has applied to the council for permission to build a neq facility.

The community of Christchurch has had no say in the decision-making process, which could in future, affect the City Council’s ability to supply drinking water to the public.

Cloud Ocean bought the land for its second site from Belfast Business Park and submitted a resource consent application to the city council to develop it just before Christmas.

The firm wants to build a 22,000-square-metre bottling plant and distribution centre, where it would also produce plastic bottles.

Cloud Ocean already owns a resource consent, currently inactive, for a 27m bore on the site, allowing it to extract 200 million litres a year.

Cloud Ocean is currently turning the former wool scour on its current site, into a 22,000sqm bottling and production plant, with warehousing alongside it.

Aside from the cost of the Station Rd scour property and an adjacent old tannery, Cloud Ocean paid $2277 for its 1.57 billion litre annual water take.

Using a 20-year-old permit originally granted to the land’s former owner, Kaputone, Cloud Ocean is currently consented to take massive quantities of water, for next to no cost.

Rapaki Natural Resources, which owns the adjacent property, also plans to bottle water on its site.

Combined, these companies are set to uptake more than 24 million litres of water per day – every day, for bottling. And this is without taking into account, any expansions to operations.

Aquifer water is a precious resource.

Bottliing aquifer water is also a gross waste of such a vital resource – water is already limited within the Canterbury area.

As a nation, we need to care for, and conserve our water supplies as much as we can, not give it away. And with our oceans becoming more choked in plastic, aquifers are one of our remaining, reliable water resources.

This petition is to urge this government, to revoke these historic permits from the current land-occupiers, and alter the law accordingly.

Upholding these permits would not be acting in the best interest of the land, assets, or our people.

Water permits should be non-transferable.

New permits should only be granted as a strict case-by-case basis, with peer reviews in place to protect these resources, and should be publicly notifiable – with room for open, public debate.

Please help by donating to their costs.