Corporatocracy or Democracy? » 2018-06-01 Exploring the root causes of inequality & Changing the way we work to build a more livable society (The Death of Homo Economicus: Work, Debt and the Myth of Endless Accumulation Paperback, Peter Fleming)

The links and background for both segments of the discussion are in this one posting. 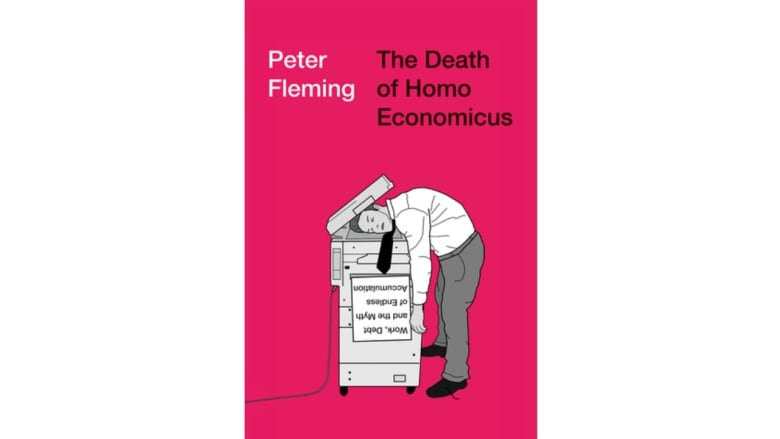 The Death of Homo Economicus: Work, Debt and the Myth of Endless Accumulation by Peter Fleming.

This is the first of two interviews with Professor Peter Fleming. In this episode, Fleming gives his analysis of an economy in which the public sphere has been plundered by the billionaire class. In Part 2, he will discuss possible escape routes from this version of economic dystopia.

The philosopher John Stuart Mill pondered the evolution of our species under capitalism in the 19th Century when he coined the term homo economicus. Humans were defined as economic creatures, making rational decisions based on their own economic self-interest.

However, the past four decades have meant a slow strangulation of homo economicus.

In the decade since the financial crisis of 2008, we’ve seen the decline and fall of good paying jobs with benefits and the rise of inequality and the precariat. Now we’re being warned about a future without jobs as we have come to know and depend upon them. 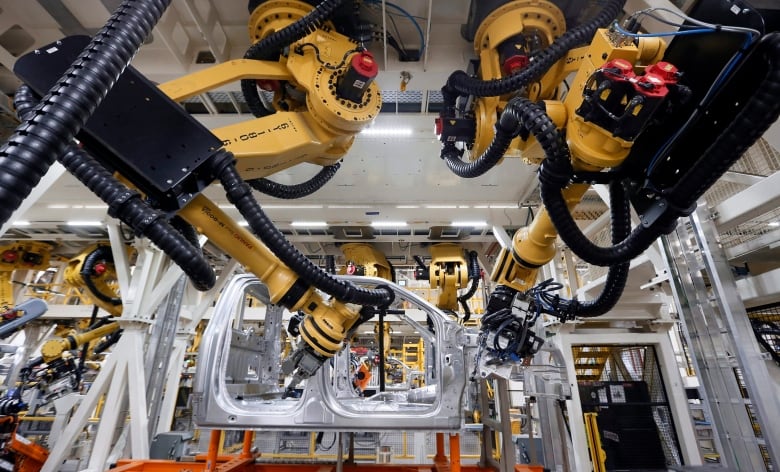 Robots install rivets on a 2015 Ford F-150 truck at the Dearborn Truck Plant in Dearborn, Mich. Cheaper, better robots will replace human workers in the world’s factories at a faster pace over the next decade, pushing manufacturing labor costs down 16 per cent, a report from the Boston Consulting Group said on Feb. 10, 2015. (Paul Sancya/Associated Press)

And the millionaire and billionaire bankers who brought the global economy to the brink of collapse and who were subsequently bailed out by taxpayers? They’re doing just great, thank you.

For all too many people facing uncertain futures in Western societies, the economy just isn’t working for them. Or just not working, period.

But if you read Peter Fleming, you might come away convinced that the problem is that the economy is working precisely the way the very wealthy and their agents in government want it to.

Peter Fleming is Professor of Business and Society at the Cass Business School at City University London. He’s the author of The Mythology of Work, and his new book is The Death of Homo Economicus: Work, Debt and the Myth of Endless Accumulation. 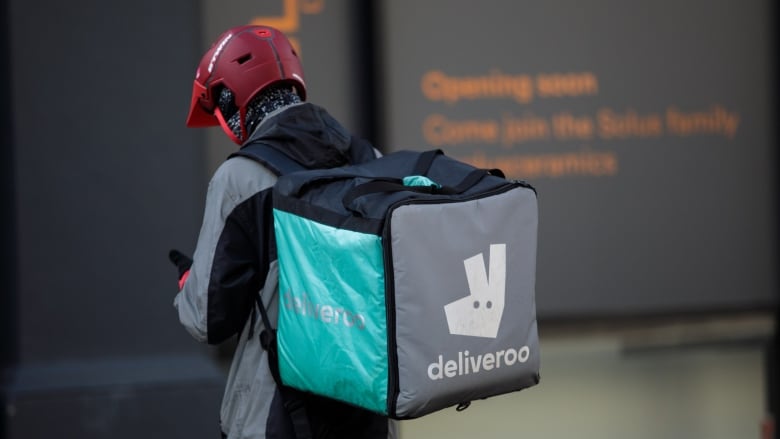 This is the second part of an interview with Professor Peter Fleming, the author of ‘The Death of Homo Economicus: Work, Debt and the Myth of Endless Accumulation’. In part one, Fleming discusses the root causes of economic inequality.

For a few decades in the postwar era, there was a tacit, informal contract between the state, the business world and the homo economicus. The average person would vote for a mainstream political party, obey the law, pay taxes, buy a car and a house. In return, they would get a decent paying job with benefits to pay for it all.

But according to Professor Peter Fleming, decades of neoliberal economic policy in western democracies have reduced everything to the logic and needs of free markets, including governments and the services they provide. Fleming believes the public sphere has been denuded and captured by corporations and the wealthy while the average person is left anxious and precariously employed.

Fleming says the homo economicus are no longer economic actors. Rather, they’re being acted on and determined by economic forces beyond their control. Their humanity has been eclipsed by their economic value or cost and they’re seen by governments and business alike simply as assets or liabilities.

Peter Fleming is Professor of Business and Society at the Cass Business School at City University London. In the second part of his interview with Michael Enright, he speaks about the nature of work today and how he thinks a better way of life might be possible.

Click ‘listen’ at the top of the page to hear Michael Enright’s conversation with Professor Peter Fleming.