2018-08-18  SIGNIFICANCE EXPLAINED: U of Saskatchewan taken to Court, Refuses to disclose Right to Know symposium proceedings 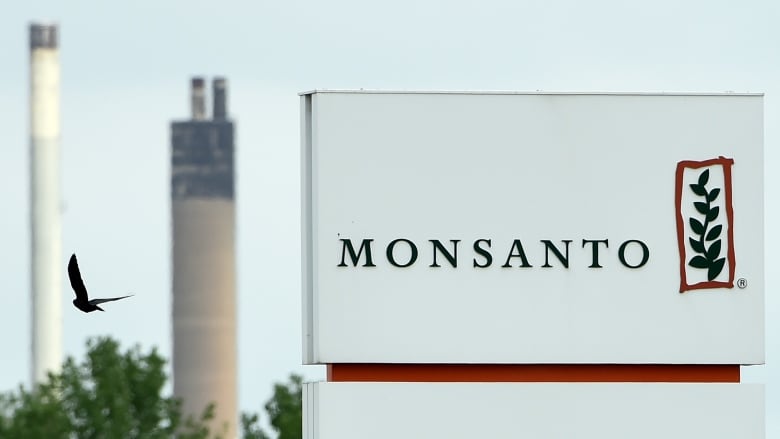 Monsanto is under fire for what one researcher calls a ‘Machiavellian’ campaign to recruit academics to speak for the company. (John Thys/AFP/Getty Images)

The University of Saskatchewan and one of its well-known professors are acting like “sock puppets” for agri-business giant Monsanto, says a U.S. researcher. 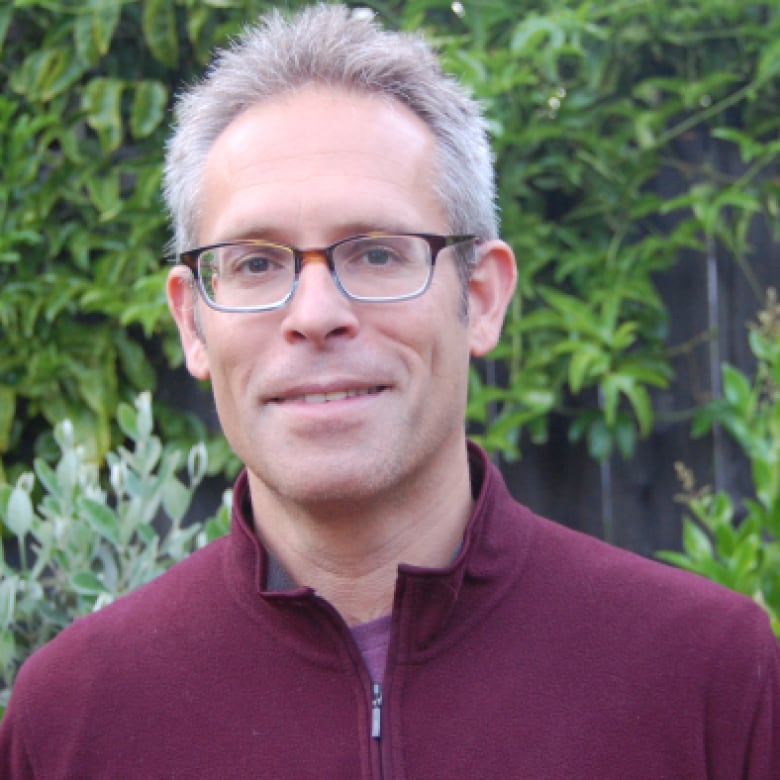 U.S. researcher Gary Ruskin is criticizing the University of Saskatchewan and one of its professors for what he says are overly close ties with Monsanto. (Submitted)

Ruskin recently shared with CBC News nearly 700 pages of U of S emails and other material. Ruskin said the documents show Monsanto has recruited a team of top academics in a “Machiavellian” effort to sway public opinion.

But a Saskatchewan professor featured in the documents says there’s nothing inappropriate about his work with Monsanto. The U of S agrees.

Peter Phillips, a distinguished professor in the U of S Johnson Shoyama Graduate School of Public Policy, said no money ever changed hands, and academics are mandated by their universities and granting agencies to partner with industry and other groups.

“We don’t do research in isolation,” Phillips said. “Where appropriate, we have been fully transparent.”

According to the documents, Monsanto edited U of S academic articles with no public mention of the corporation’s role. As well, the documents indicate the company’s executives oversaw the guest list and content of a U of S symposium.

(Click here for a summary of selected correspondence between Monsanto and Phillips.)

I think most academic ethicists would be queasy about his tight relationship with Monsanto.– Steven Lewis, consultant

Lewis said Phillips is a credible academic in an ethically complicated field. Phillips said he didn’t receive any direct payments from Monsanto, and Lewis said the professor appears to sincerely hold the beliefs he espouses publicly.

That said, Phillips seems all too willing to serve as “a bit of a cheerleader” for the industry, Lewis said.

“It stinks that he is co-creating propaganda with Monsanto, but he seems to do it because he wants to, not because they have bought him,” Lewis said.

“I think most academic ethicists would be queasy about his tight relationship with Monsanto and his eagerness to do their bidding.”

Ruskin, whose website lists the U.S. Organic Consumers Association and other groups as donors, said academic partnerships with outside groups are one thing. This goes much, much further.

They gin up professors and academics as sock puppets to speak for them.– Gary Ruskin, U.S. Right to Know

Monsanto relies on these academics to spread their message to the public and to regulators, Ruskin said. Phillips and other professors should declare their Monsanto connections and stop helping corporations “hide their dirty laundry,” Ruskin said.

“They gin up professors and academics as sock puppets to speak for them.”

At its heart, this is about the public’s right to know about “experts” speaking and writing about our food system, he said.

‘I don’t have to explain myself’

Phillips called Ruskin’s accusations “innuendo.” He said there is nothing interesting or out-of-the-ordinary in the emails.

Phillips, who has been applicant or investigator on $150 million worth of grants, said funding agencies now require academics to work with outside groups. That includes oversight of their research. 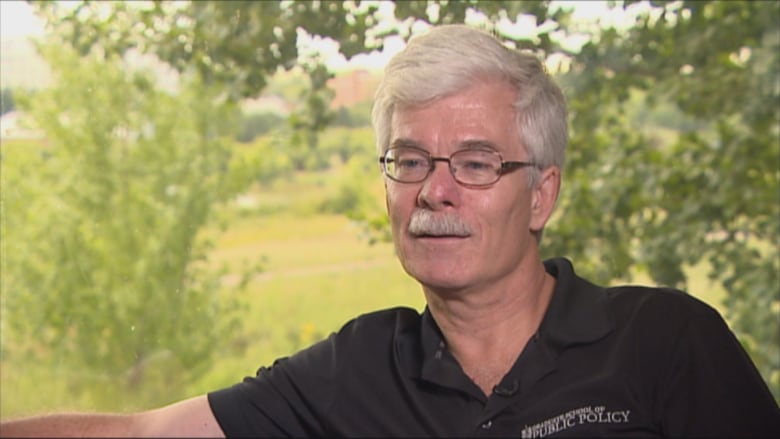 Peter Phillips said he partners with many companies and other groups, including the organic agriculture sector. (CBC News)

He said Monsanto controls 90 per cent of the market in certain aspects of agriculture, so it would be foolish for an academic not to have a relationship with them.

He said he’s never taken payment from Monsanto, and stands behind any writing with his name on it.

Phillips said he partners with many companies and other groups, including the organic agriculture sector.

CBC asked Phillips to provide any emails or names to show comparable relationships to that of Monsanto. He declined.

“It’s not my job to prove I’m innocent … I don’t have to explain myself,” Phillips said.

Monsanto’s senior media communications manager, Charla Lord, called CBC and questioned the relevance of the story. Citing her 25 years of work as a television reporter, she said it’s tempting for journalists to be “spoon-fed” and “led down the wrong path” by interest groups.

She asked whether Ruskin and U.S. Right to Know was also being investigated. When asked to elaborate, she declined.

“At Monsanto, we see public-private collaborations as essential to the advancement of science, innovation and agriculture … We fully stand by our professional relationships and collaborations …”

In an emailed statement, the U of S said it reviewed Phillips’ work in the context of the university’s research ethics policies. As a result, Phillips was “absolved of any wrongdoing.”