(NOTE:  list of RELATED postings at bottom) Further to:    My reply to “StatsCan plan to scoop customer spending data from banks” I received this: I circulated on facebook the petition against this sharing of personal data from financial institutions.  One response made it clear that people trust Stats Canada a way more than is warranted, […]

(NOTE:  list of RELATED postings at bottom) Tech companies’ reign over users’ personal data has run largely unchecked in the age of the internet. Europe is seeking to end that with a new law by  Steve Kroft This has not been a great year for big tech; on Wall Street or in Washington. For decades, […]

Alexander Nix, pictured here in 2016, was recently suspended from his position as the C.E.O. of Cambridge Analytica, the firm at the center of a data-mining scandal involving Facebook. n 2006, a local pollster in Nepal was kidnapped by Maoist rebels while conducting opinion surveys on behalf of the American political strategist Stan Greenberg. The […] 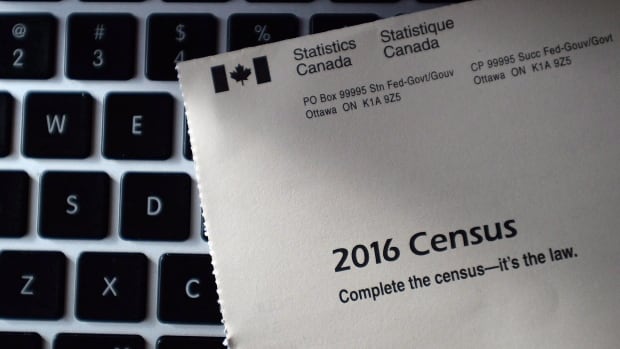 RELATED:   (2011 census) 2013-10   Lockheed Martin Census: StatsCan math is wrong on non-compliance. It’s 11%, not 2%. Under oath at the trial of Audrey Tobias. GOOD NEWS:    3 months in jail is no longer used to coerce citizens into relinquishing their Charter Right to Privacy of Personal Information.   (But the threat of prosecution is still […]